This original work has been sold. Sale

Mathew Tucker works in graphite here to extend his meta consideration of the landscape genre, eliminating color and using graphite to construct flat areas of space. He imaginatively compresses and collages multiple spaces, layering and turning what is inside, out. 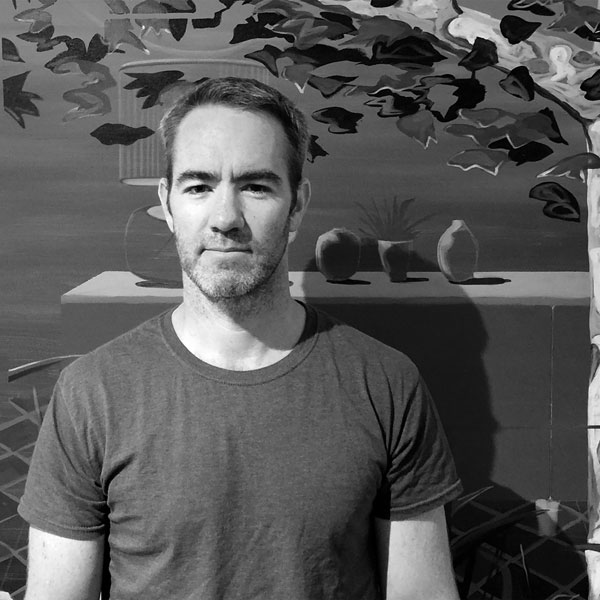 Mathew Tucker was born in Hertfordshire and raised between England, Ireland and the Middle East. A sense of place is a recurrent theme in his work. Tucker has studied at the West Surrey College of Art and Design, London Institute, and Sligo Institute of Technology, and received his MFA in painting from Hunter College in 2016. His paintings have appeared in galleries, publications, and numerous private collections. Tucker lives and works in Brooklyn, New York. 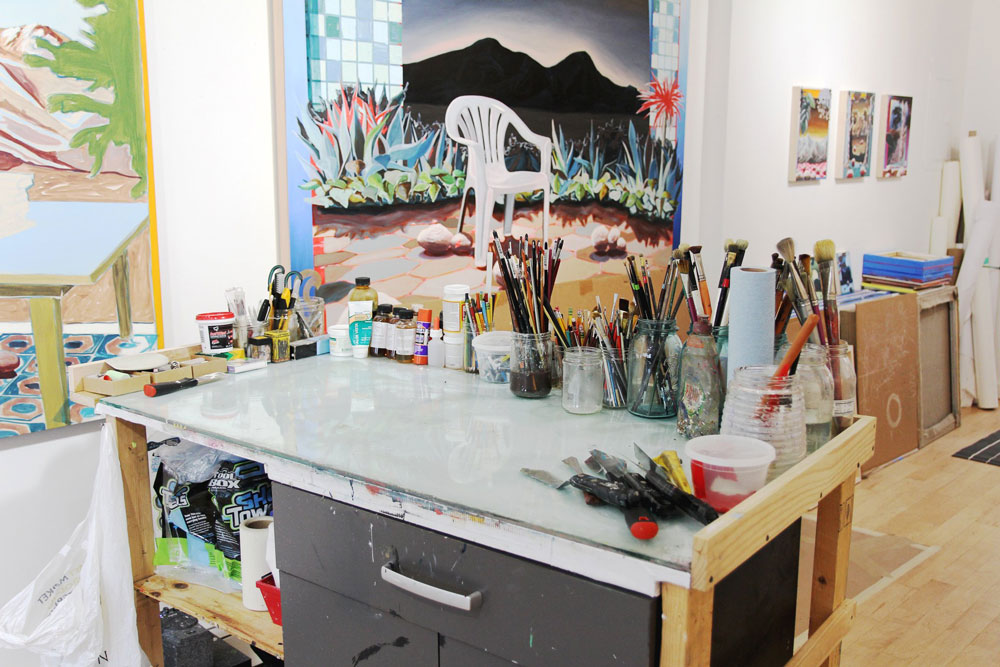 "Painting is a way to investigate and map out your experiences and surroundings. I spent my early life traveling to different countries and resituating myself to different environments. I came to reflect on my own sense of place, and this has become a common theme in my work. I paint landscapes and interiors as a way to investigate the illusory depths of painting. Through a focus on the formal, structural, and compositional elements of a landscape, the work becomes a meta statement on the illusory process of painting itself." - Mathew Tucker

Works held in private collections in the United States, The Netherlands, The UK and Ireland.

Michael DeSutter
from $ 245.00
"For anyone who are considering purchasing a Goyard bag. PlEASE AVOID at all cost! They are the Worst "luxury" bags I ever bought. I purchased 2 canvas totes in black and grey. The handles on both bags melted and stained...
Original Collage
from $ 245.00